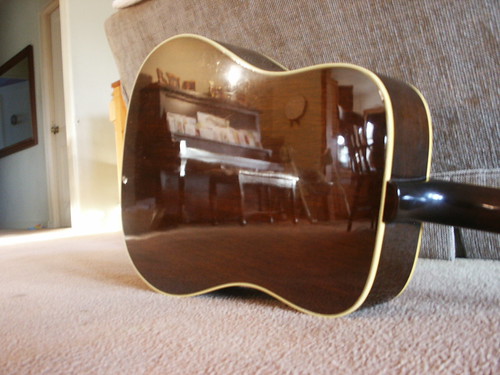 As you might already know, I subscribe to this great service called Taxi.com where I can submit my music to music industry listings for film, TV, and new artists. Well, recently I had a song chosen to be forwarded to the music supervisors for the Showtime TV show “Californication.” They were looking for a cover of 60s and 70s classic rock songs, so I submitted my cover version of The Who’s “My Generation.” My goal was to take a heavily guitar-based song, and record a keyboard-based version with no guitars to be found, yet that would still capture the essence of the song. When I was growing up, I was used to people asking me if I could play any AC/DC on the piano. With so much popular music based on guitar, it was hard for a piano player to be as cool as the guy with the guitar. So I suppose this desire has been with me for decades. Hopefully the fact that Taxi found it worthy to forward to the TV show means I got close to the mark. Plus I love The Who. So Pete, Roger – I hope I did it justice!

By the way, the cool picture above was taken by blether on flickr.

Download “My Generation”
Buy It or Donate
Lyrics and Info

0 thoughts on “New Song – My Generation”