As you may have read earlier here, in twenty-ten, I have resolved to take Turning Thirty, my musical/rock opera about having cancer to the next step – what’s known in the musical world as a workshop. Well, as planning for that continues, I’m happy to announce two other movements on the Turning Thirty front:

1) The Turning Thirty – Live Debut recording is now available on iTunes (and CDBaby, Amazon, Napster, Rhapsody, and generally everywhere CDBaby can distribute it for me); and

2) We will be performing the show for the fourth time at the beautiful Lakeview Center in Dawsonville, GA on May 3rd. More details to come. 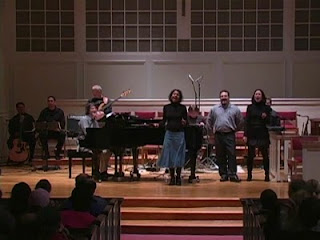 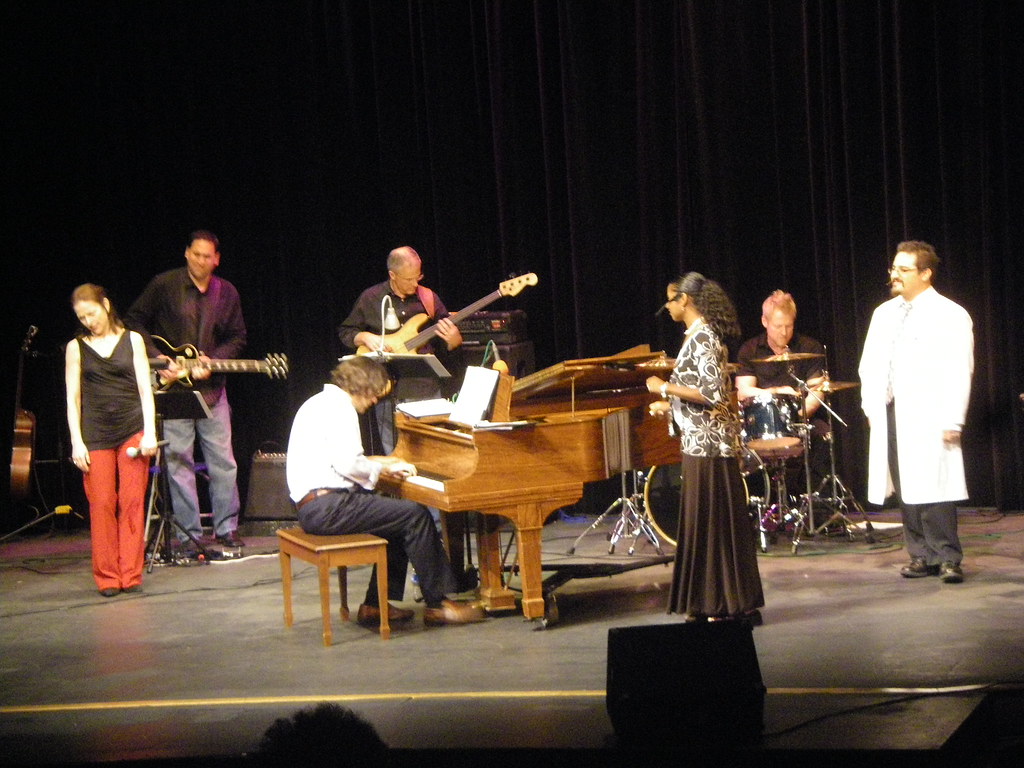 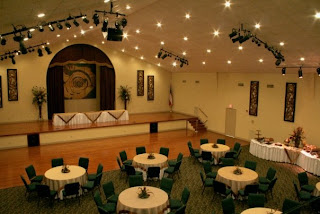 May 3, 2010 – Lakeview Center, Dawsonville, GA
It does seem that October and May are good months for Turning Thirty…