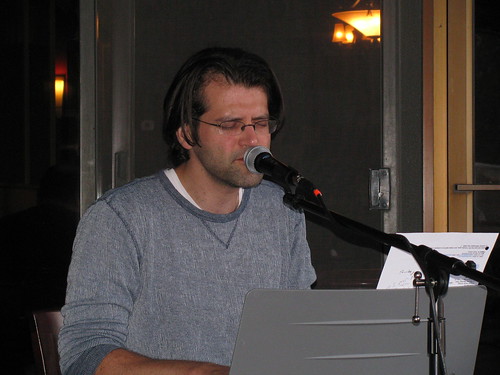 It was May 6, 2008 when I received an email from Terry Moore joking about having me perform at the Moses Lake Relay for Life, and 24 days later, that’s exactly what I did. One month after that, I had a Northwest Fan Club (with Terry as prez), and another month later my NW Fan Club celebrated the internet release of my song All Fruits Ripe with the creation of the All Fruits Ripe Martini at Michael’s On The Lake. Each year after, Terry would help bring it up a notch. In 2009, I returned for two shows, the Relay for Life, and one at Michael’s On The Lake where I was joined by guitarist Marcus Ruffalo. In 2010, I’ve performed four shows (so far!), two with my band Urban Blue at Michael’s Market and Bistro and The Pillar Rock Grill (a Relay fundraiser that raised over $20,000!), and then back solo for these shows in June at the Relay for Life and Michael’s On The Lake. It was another great time, and now we’re scheming for the next round, which might even be later this year… 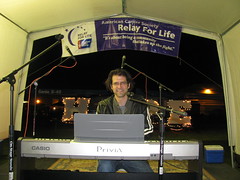 Click here to see photos from the Relay for Life

Click here to see photos from Michael’s On The Lake 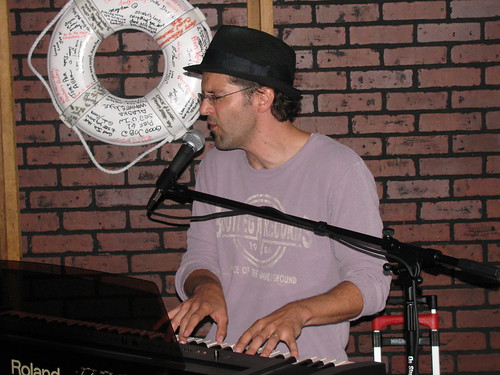 It was January 31, 2009 when I received an email from Jean Houston joking about having me perform at the Anacortes Relay for Life. We tried to make it happen that year, but weren’t able to, so Jean herself performed “Every Candle Has A Name,” my song co-written with Jack Storey at the Anacortes Relay. We stayed in touch over the course of the year, and in 2010, Jean made it happen. I got to come out to beautiful Anacortes, WA to perform at the Relay for Life, and perform the following night at Randy’s Pier 61. It was a terrific experience, and you can read more about it here in my previous blog post. Prez Terry Moore and several other key members of the NW Fan Club made the trip out to Anacortes to attend the Randy’s Pier 61 show, and thanks to her I have pictures and videos. I posted the videos out to YouTube, but I’m making them available for you to download below. 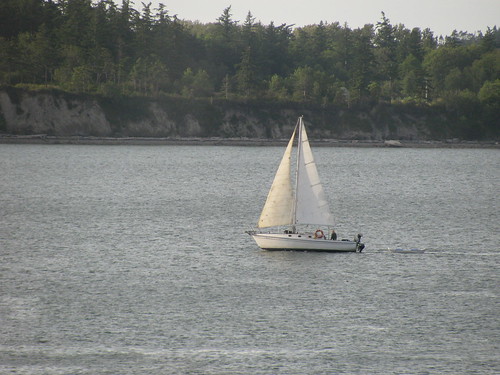 Click here to view photos from my Anacortes show 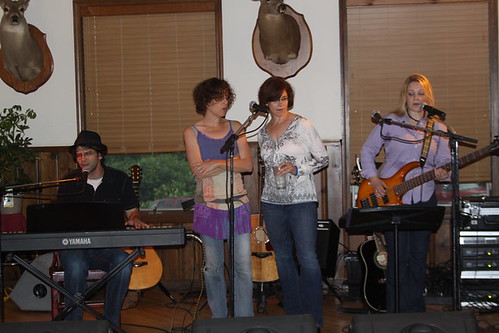 It was December 16, 2009, when I reached out on Facebook to long time great friend and musician Chris LaVancher to see if he’d like to do a show together (and go bowling like we used to in high school) back in the old hometown. He liked the idea, but I didn’t do anything about it until one day I randomly posted about doing a show together more publicly on Facebook, and got a significant number of comments from other old friends who wanted to come. Well, that little stunt made it expand to a number of other people, and before I knew it great friend and musician Lori Barrett – current judge in the Twin Tiers Idol Competition 2010 – got in on the action and soon the three of us were scheming about venues, songs, arrangements, and more. Lori reached out to Gwen Walker – voice teacher at Point Park University – (long time friend and musician – you’re probably getting the picture) who also joined in. It grew into something quite special. Lori learned a bunch of my songs, and performed a number of them on stage with me (including a fantastic performance of “Get Through This With You” from my musical Turning Thirty); Lori, Gwen, Chris, and Chris’s wife Esther all joined in on “All Fruits Ripe” and “Sing It Out” with me as well. Chris and Esther opened the show; Lori played next and I joined in with her, Gwen performed a couple of tunes that I accompanied, and then I performed. There was a terrific crowd at The Lakeview Lodge, and it was quite a memorable show. Lots of high school classmates and even our band teacher Bill Berresford and elementary school principal Jack Novak came. We’re all hoping to make this an annual event, potentially in alternate locations. The whole thing was recorded by Tim Dart who did an amazing job with all the sound – I’m waiting to hear it and will share if we get some good stuff! 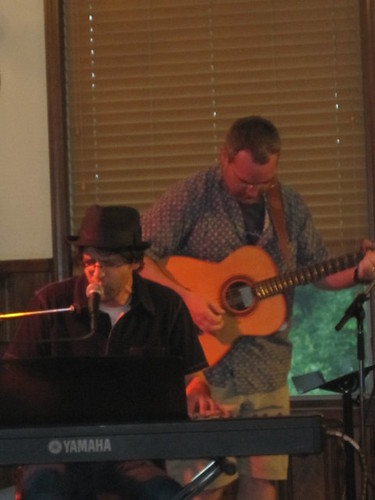 Click here to view photos from my Lawrenceville show

0 thoughts on “The June Tour”