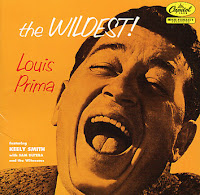 I love this tune. It was originally released in 1956 by Louis Prima (who also penned “Just A Gigolo” on the same album, “The Wildest!” that year). My kids are also familiar with his work as the orangutan King Louie in Walt Disney’s animated feature “The Jungle Book.” 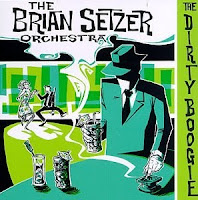 The song was covered by the Brian Setzer Orchestra in 1998, which was when I discovered it. Brian Setzer won a grammy for his performance. He was largely given credit for ushering in the swing revival of the 90s. When asked about that, he said he had always been playing swing, it’s just the rest of us that started liking it again. 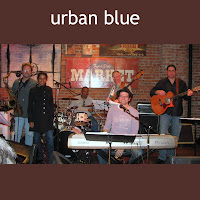 So here it is in 2010 covered by Tom Willner and Urban Blue. I hope you enjoy it!